OCALI's office is closed to the public but the team is still hard at work! Contact us with any questions. We are #HereToHelp.

In Memory of Representative Jon Peterson 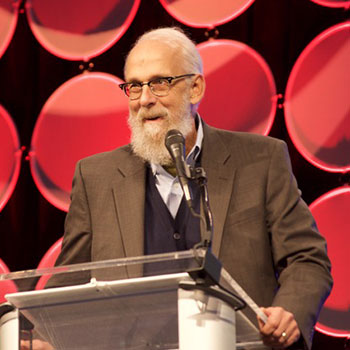 It is with deep sadness and a heavy heart that OCALI shares the passing of Representative Jon Peterson, of Delaware, OH.

He was many gifts to many people.

First elected in 1998, Representative Peterson served five terms in the Ohio State House of Representatives. He also served as Delaware County Treasurer. Among his numerous accomplishments and achievements over the years, Representative Peterson was instrumental in sponsoring the legislation that started OCALI. This work was a direct result of the testimonies of hundreds of Ohio families who appeared and shared their individual stories before the Ohio Autism Task Force.

He was a great friend, leader, guide, partner, and champion of the ongoing work of supporting the needs of and creating opportunities for people with disabilities across the lifespan.

"Change is led by individuals who have individual stories to tell," said Representative Peterson during a 2018 interview. "Change sometimes comes incrementally. I'm prepared to accept that – if we're continually moving forward. That's the deal. Social change often comes from one dramatic and powerful story that is presented by the right partners.”

Representative Peterson was a great connector of people and developer of partnerships. He continually helped channel new ideas and suggestions into action and results.

"Representative Peterson was my mentor and dear friend. He was one of the most caring, thoughtful, dynamic, and generous people I've ever known. He was the embodiment of service as a lifelong vocation – always putting the needs of others first, and working every day to do something about their challenges and obstacles. He touched and had an impact on many, many lives, and his legacy will be the continuation of his selfless work and efforts on behalf of others – including those with disabilities," said Shawn Henry, executive director of OCALI.

Representative Peterson will be honored next month during OCALICON 2019. His influence, thoughtfulness, kindness, and spirit will live on and continue to reverberate through our conversations, plans, dreams, work, challenges, and successes.